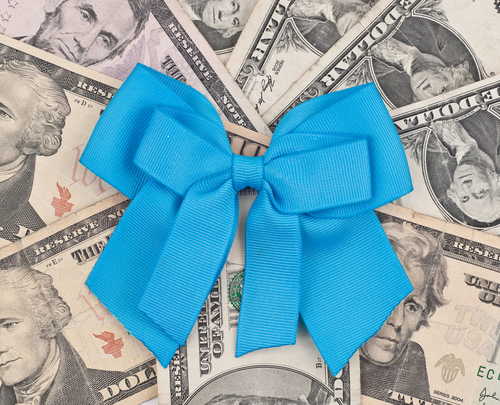 As of January 1, 2015 the PATH Act, which contained legislation about the R&D tax credit was passed by Congress. The R&D credit extension portion of the, Protecting Americans from Tax Hikes (PATH) Act of 2015, was signed into law by the President on December 18, 2015. In addition to the credit’s permanency, the legislation makes several important enhancements expanding utilization of the R&D credit benefits for U.S. based businesses.

Like many other tax provisions, the intent of the R&D tax credit is to encourage and incentivize businesses to grow, (in this case, to invest in R&D activities). Before becoming permanent the effect of the tax incentive had been undermined by the uncertainty of qualification that companies faced because of the temporary nature of the credit.

Finally, after more than 30-years, the R&D credit is now a permanent provision of tax law. This is a big win for businesses investing in research and development, particularly smaller to mid-sized businesses, as they now have an increased ability to qualify for the available credits. At Prime Tax Group we take pride in guiding businesses through the processes of applying for and receiving their R&D tax credit.

The legislation also broadens the impact of the credit for many small to mid-sized businesses. Under prior law, the R&D tax credit could only be used to offset regular tax. The previous law limited many small to mid-sized businesses in their ability to use the credit if they were subject to the Alternative Minimum Tax (AMT). This is especially true for many business owners with entities that are structured as a pass-through. However, on January 1, 2016, eligible small businesses became able to use the R&D tax credit to offset AMT. An “eligible small business” is defined as a business with less than $50 million in average gross receipts for the three preceding years.

Additionally, “qualified small businesses,” defined as a business with less than $5 million in annual gross receipts and having gross receipts for no more than five years, will now be able to use the R&D tax credit to offset the FICA employer portion of their payroll tax. The amount of credit that can be used to offset payroll tax benefit is capped at $250,000 for each eligible year.

So what does the PATH Act’s new, permanent R&D tax credit mean to small to mid-sized businesses? For us at Prime it means the enhanced ability for small businesses to currently use the credit. For the businesses and the business owners this permanent R&D credit should result in more immediate cash benefits. Even start-ups can qualify for the tax credit like many seasoned businesses because they will not have to wait until they generate taxable income to take advantage of the credit savings.  The R&D tax credit  is essentially found money that your business may not even be aware is available.

Contact Prime to find out more about the R&D credit.